The good news: a quarter of the films at this year’s LFF were directed by women!

The bad news: a quarter of the films at this year’s LFF were directed by women.

Yes, it’s a step in the right direction, but we’re still a long way off. And no, boneheads, we don’t want an exact 50/50 split. We want a situation where this doesn’t have to be a blog post any more, where we don’t have to talk about how these talented women fought against a system that should be helping them to make films, where filmmakers are notable for their work, not their gender.

With creations like these, hopefully that day is not too far away. 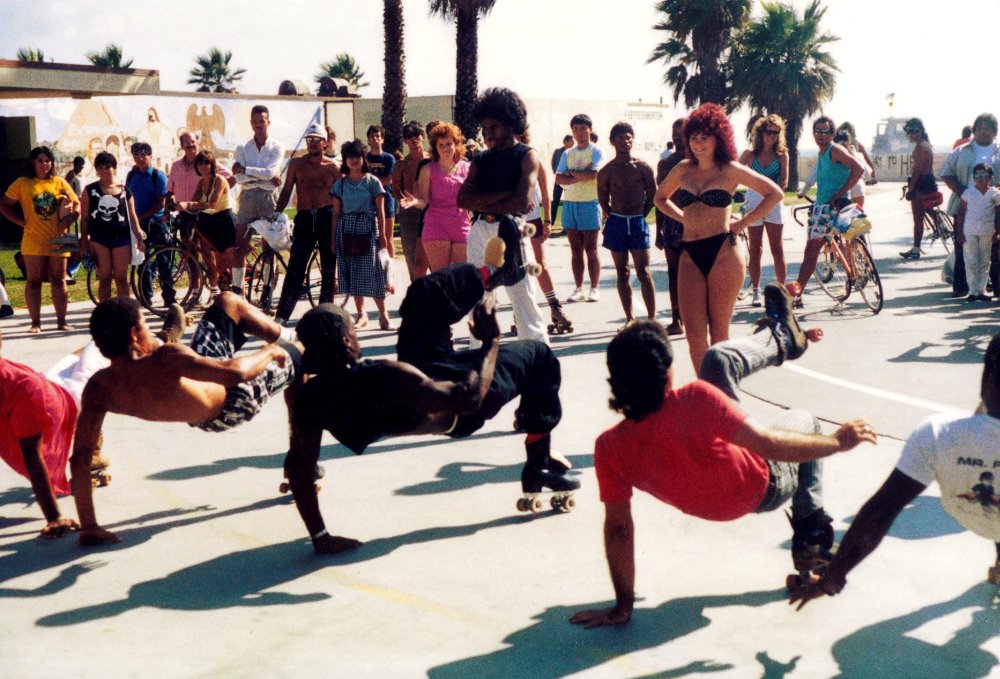 L.A. has always loved a scene – from the film stars to the rappers, even the prominent YouTubers want to be out there now. But did you know about the roller-skating scene? Kate Hickey did, and in this vibrant, smooth and just-so-cool doc she takes us to the world of ‘Disco Alley’, and finds a place that only exists because the people there believe in it. 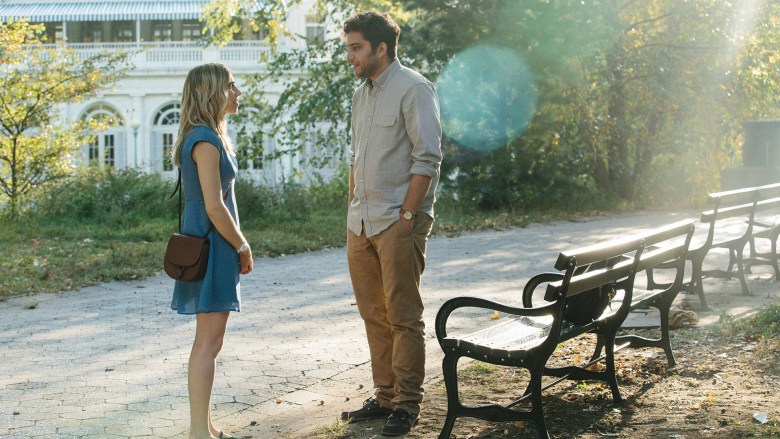 Showing in the ‘Love’ section, this debut feature from Sophie Brooks takes some of the staples of the rom-com genre – New York, friendships that are/aren’t relationships – and keeps them fresh with great humour and a winning performance from Girls alumnus Zosia Mamet. This genre has been squarely marketed at women for decades, yet most of the films were directed by men; The Boy Downstairs shows it’s long past the time that women spoke for themselves. 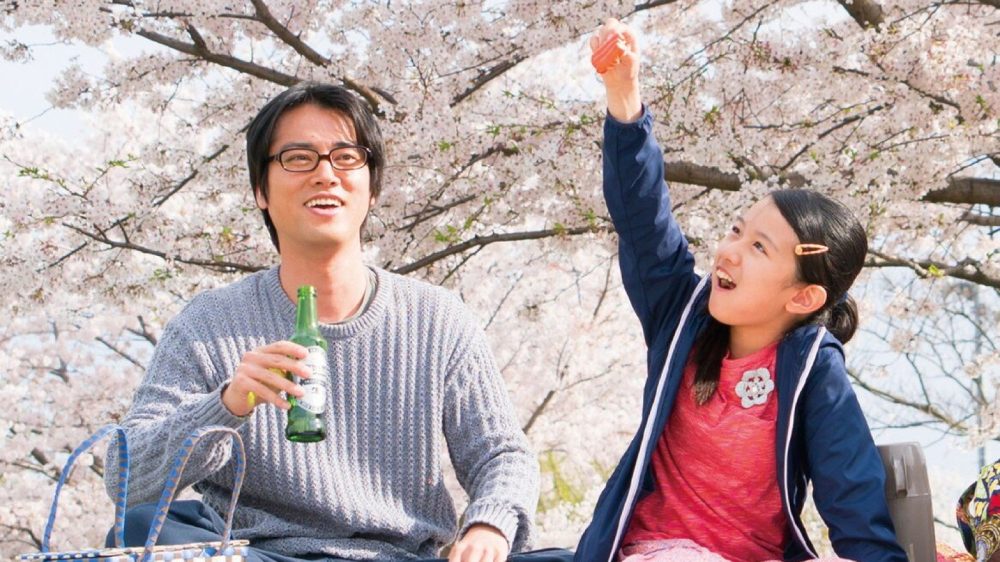 One of the great pleasures of a film festival is discovering a narrative, a style, a character that you had no connection with before. It is like a window opening to a different territory. For many viewers that will be true of esteemed Japanese director Naoko Ogigami’s Close-Knit, which places unfamiliar characters in the structured world of Japanese society. Bring your wool and needles; this one’s a beautiful pattern. 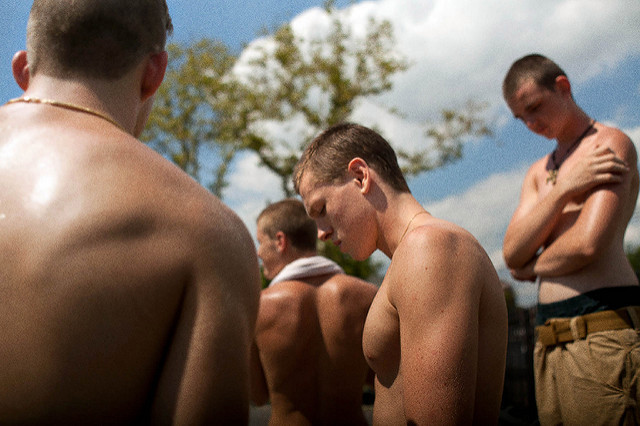 Back at LFF after showing It Felt Like Love here in 2013, Eliza Hittman presents a contemporary view of hidden sexuality, and what the act of hiding does to the psyche. British actor Harris Dickinson should make a name for himself as Frankie, the tough young man whose ebullient personality is a mask for passions he cannot speak. 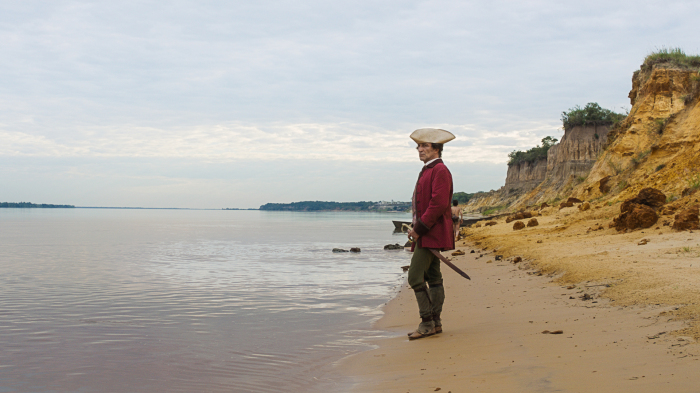 If there’s one name that’s been setting Film Twitter alight in the last few weeks, it’s Lucrecia Martel. The Argentine director is not new to the movies – she made her first short in the 1980s – but this should be her breakthrough film. An adaptation of Antonio de Benedetto’s renowned existential novel, it’s heartening to see women getting to tell such weighty stories, and it’s thrilling to get the chance to see them.

So there’s just a few days to go ’til the LFF curtains open for the first time. Not made your picks yet? Check out the DOTD recommendations for must-see-firsts, first-timers and Brit heroes. We’ll see you in the screens…