You can’t start Christmas festivities until Halloween is out the way. But when can you start the Halloween fun? For me it’s after the preceding major event is done, and that’s London Film Festival.

The 2017 edition is almost upon us; some of you may not have selected your cinematic gifts, whether for your nearest & dearest or treats for yourself. Fear not! Help is here, in the form of DOTD recommendations. We start with ‘Catch them first’; five of the films at this year’s festival that you’ll want to see so you can tell everyone in your life just how ahead of the curve you really are. They’ll think you’re so cool, I promise. 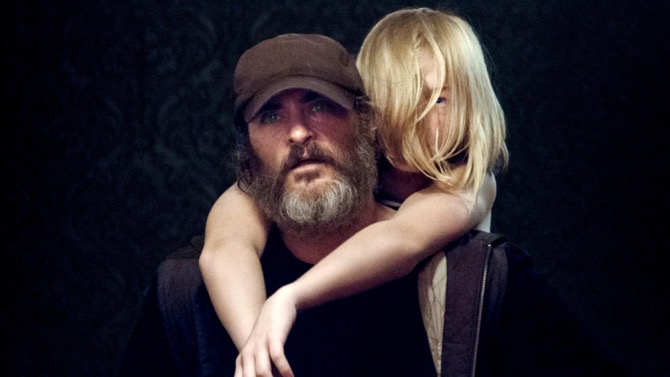 Glasgow’s very own is back at LFF, clutching a Best Screenplay award from Cannes. Ramsay is one of the most distinctive, original voices in contemporary cinema, & we should treasure her films all the more given their relative infrequency. She’s brought some astonishing performances in the past (Tilda Swinton in We Need To Talk About Kevin is etched into the memory of anyone who’s seen that film), & brings another one here from Joaquin Phoenix (winning Best Actor at Cannes) as a Gulf War veteran-turned contract killer. One of the best actors around right now directed by one of the best directors? You’d be foolish not to be here. 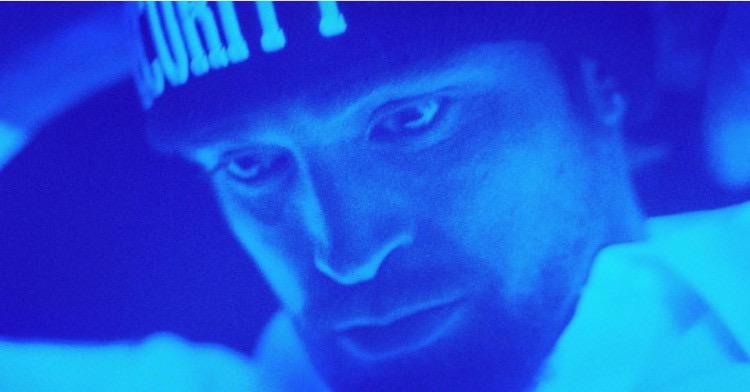 He sure knows how to pick ’em, does Robert Pattinson. A fame-enthralled photographer, a delirious thief, a dependable explorer – has anyone recently had such a successful, varied post-blockbuster career? Here he ups the ante again as a less-than-competent crook trying to smuggle his brother out of hospital. Oscar birds are tweeting already for this edgy, pulsating heist, so get on this if you want to be ITK ahead of awards season. 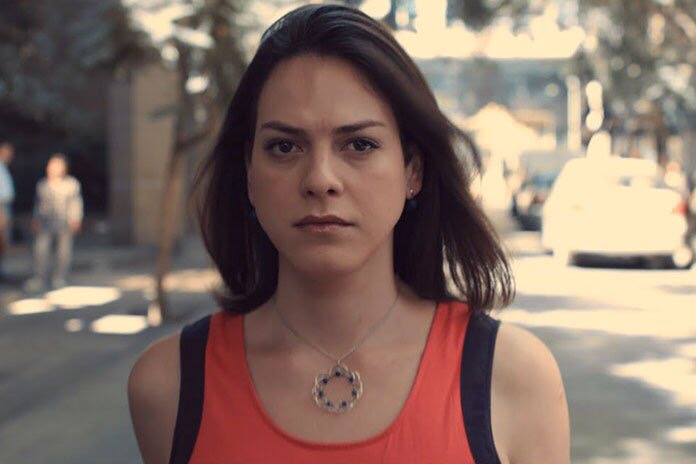 LFF is not the BFI’s only major festival; the BFI Flare special presentation provides a link to its celebration of queer cinema, of which this next film is a prominent example. It’s obvious to most of us that transgender people shouldn’t have to fight to be recognised as human. And yet that is what Marina (Daniela Vega) has to do, and in the most tragic of circumstances. But in the spirit of oppressed people before her rises up, and she finds the strength to prove her worth. Director Sebastián Lelio takes the mantle from Almodóvar & sprints with it.

2. Call Me By Your Name – Luca Guadagnino 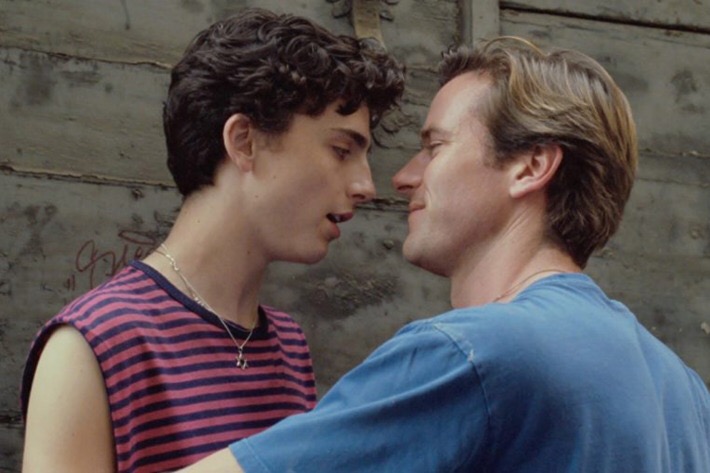 It may be the perfect meeting of minds; director Guadagnino showed his promise with A Bigger Splash, Armie Hammer has been the best bit of most of his films (even The Lone Ranger) & Timothée Chalamet is a brilliantly promising talent with impressive range for that age (you’ve seen Interstellar but check out One & Two). All that goes some way to explaining why this tale of a hard-to-face summer romance was getting buzz straight out of Sundance. Oh, and do check out Hammer’s all-time great owning of bile-spewing berk James Woods, who, being a proud homophobe, took issue with the film. This summer’s for burning. 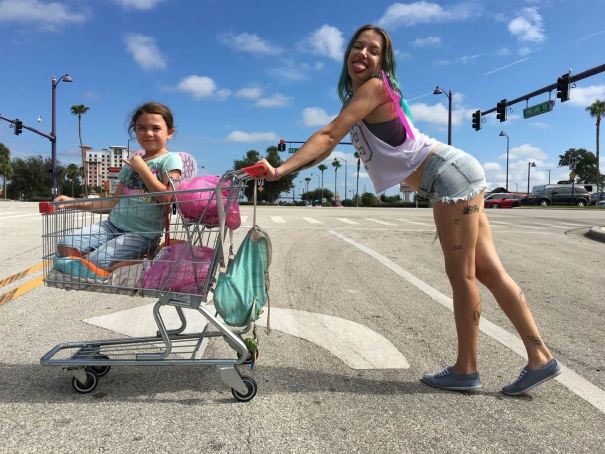 LFF 2015 had Carol, Steve Jobs & High-Rise. And yet the festival’s most exciting film was a tale of two transgender L.A. sex workers shot on iPhone 5 with a budget of $100,000. Sean Baker is back with The Florida Project, & while the lives may be lost again, the stakes are just as high. Six year-old Moonee & her mother live within touching distance of Disney World, but their lives are a far cry from the gaudy promises of the American Dream. With excellent performances from an old hand in Willem Dafoe & a newcomer in youngster Brooklynn Kimberly Prince, this Time Out Gala is one you should attend. If Baker can make Tangerine with those resources, what can he do with a bit more…

So that gets the LFF 2017 previews up and running on DOTD. Stay tuned for further festival pics, including some titles of less renown, but equal promise. & get thumbing through that brochure…