It’s a weird time to be British, right? Brexit, rising xenophobia, a governing party with the competence of a drunk baby trying to conduct major surgery. And yet we still have our artists. British filmmakers are amongst the finest in the world, & over recent years at LFF have showcased brave, innovative work. This year is no different; here is a selection of 5 promising titles to tide us through these divided years. This is our Britain; Boris Johnson & his greasy chums can go find their own. 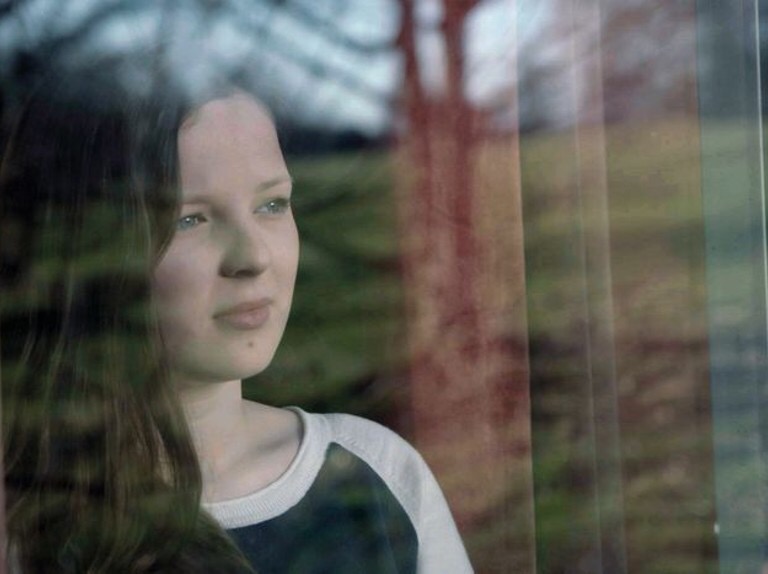 Grief is a notoriously tricky subject to capture in a documentary. Rage, action, deceit – these all have more obvious representations. But beyond crying (which not everyone does), the emotions of sadness are tough to convey. This is part of Lucy Cohen’s debut, as a large West Midlands family attempts to recover from a life-shuddering event. This will be one for anyone who feels their way into docs – and anyone who thinks Brits have a greater emotional range than we pretend to have. 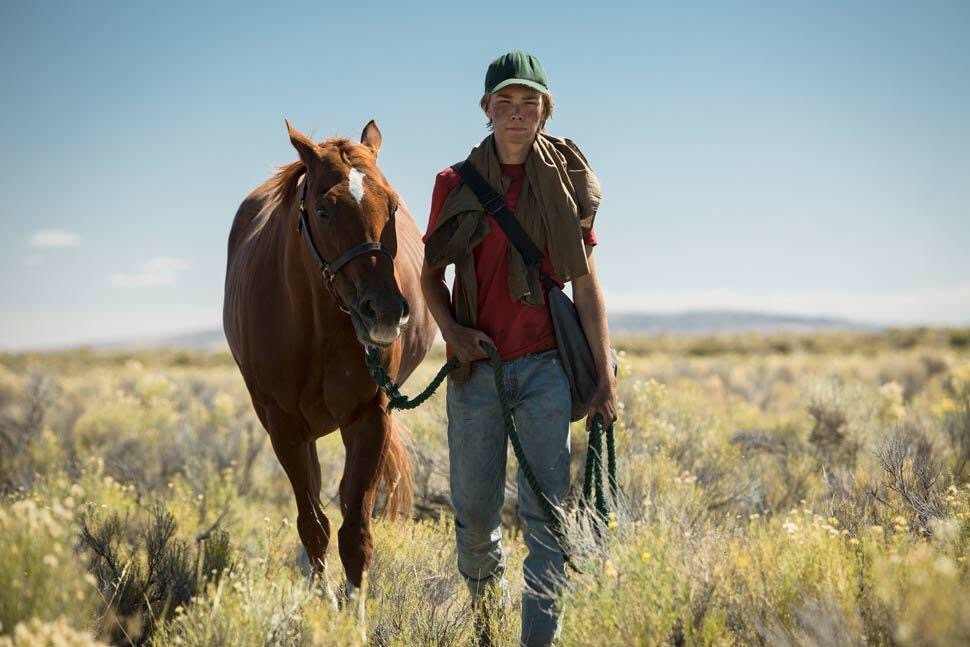 From one feels trip to another. No-one does unspoken emotion in fictional cinema quite like Andrew Haigh right now. Both Weekend and 45 Years were soft, understated films & yet made you get on your knees & thank the spirits for the creation of cinema. Early reviews from Venice suggest Lean On Pete has the same capacity to make the internal not just external, but grand. With a cast ranging from youngster Charlie Plummer to old hand Steve Buscemi as trainer of the eponymous horse, the latest from one of Britain’s cultural jewels should be near the top of your schedule. 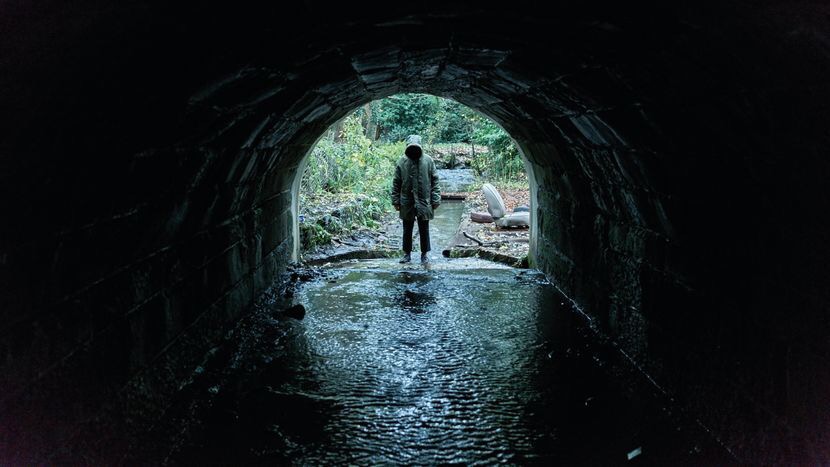 The promo image for Ghost Stories should be enough to send fear-filled fantasies through most minds. But for those who want more – & have not seen the hit London play – how about a tripartite story that gives you three narratives for the price of one? A writing team that combines the originality of The League Of Gentlemen with the daring of Derren Brown? And of course Paul Whitehouse finally getting the horror film he’s always deserved. If you ain’t seen this, it ain’t right, right?

2. A Mother Brings Her Son To Be Shot – Sinéad O’Shea 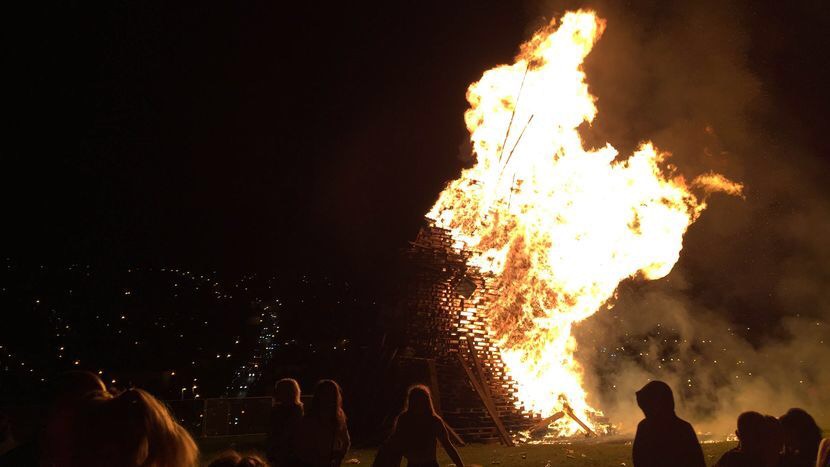 Surely LFF2017’s most arresting title is not to be messed with. A co-production between the UK & Ireland, this is the work of celebrated journalist Sinéad O’Shea, & depicts five years of conflict in Northern Ireland, years after the Troubles are supposed to be over. With a certain incompetent PM’s appalling pay-off of the DUP, a documentary to remind us of the dangers of sectarianism could not be more timely. 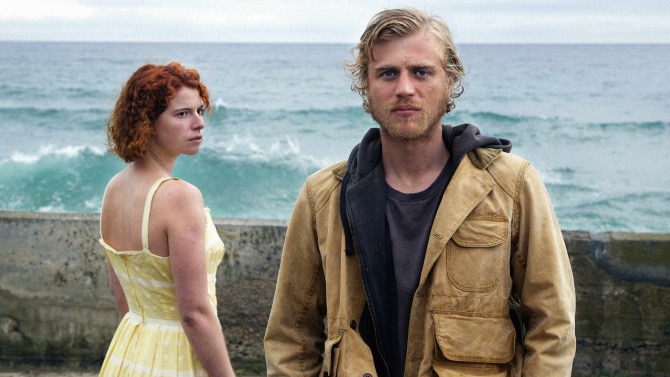 On the ‘buzz’ scale, this one is full-blown static, swarm-of-hornets and Mr Lightyear himself all rolled into one. The word on Beast is it’s one of those first features that seems to come perfectly formed; the work of a filmmaker who has no right to make something this good. But with two excellent young stars in Jessie Buckley & Johnny Flynn (from that Alt-J song no less) and a narrative that makes the edge of your seat a distant memory, if you see one British film at LFF this should be the one. Don’t see one though. See ’em all.

So what do you think of those selections? Are you more or less excited than for your Christmas selection box? And, like the box, what do you wish to see that isn’t there? Check out the 5 to catch first, and stay tuned to DOTD for more LFF picks in the coming days…