In its 60th edition and boasting 18 different sections, the London Film Festival is the perfect platform for filmmakers to develop their voice. The festival holds a heritage and reputation that promotes those involved, and a range of categories that allows directors to express their stories on almost any topic. Many have come back several times, popping up in different sections with their latest work. With that in mind, here is a Top 5 of returning #LFF directing heroes. Their names are familiar; their latest work might not be…

Trueba comes to London for the 3rd time with his feature The Reunion. A portrayal of a former couple brought back together in their mid-thirties, Olmo and Manuela must work out what their intense first love means to each other now time has passed. Set in one night spent amongst the bars and streets of his native Madrid, Trueba has an excellent grasp of what it means to be neither young nor old in modern Europe. With Francesco Carril taking the lead role for the third time with Trueba, this is a chance to catch one of Spain’s most promising young filmmakers.

The Levelling is the first feature from British director Hope Dickson Leach, but this is not her first rodeo. She is a veteran of the short film world, with her film The Dawn Chorus showing at LFF in 2006. Now she is back with a rich story of family ties both bound and broken, set against the backdrop of the Somerset floods of 2014. The First Feature section has produced such recent Brit successes as Lynne Ramsay, Asif Kapadia, Andrea Arnold and Clio Barnard. With glowing reviews for The Levelling coming in from Toronto, don’t bet against Dickson Leach joining that list before long.

Is masculinity in crisis? Is masculinity crisis itself? And how much does a man need his mother? These are all questions to be answered in the latest work from veteran Italian director Marco Bellocchio, back at LFF a year after he showed Blood of my Blood. This legend of European cinema and contemporary of Pasolini has been making films since only 8 years after the LFF began. With Bérénice Bejo and compelling lead actor Valerio Mastandrea starring, there’s every reason to check out just why he’s still making them now. 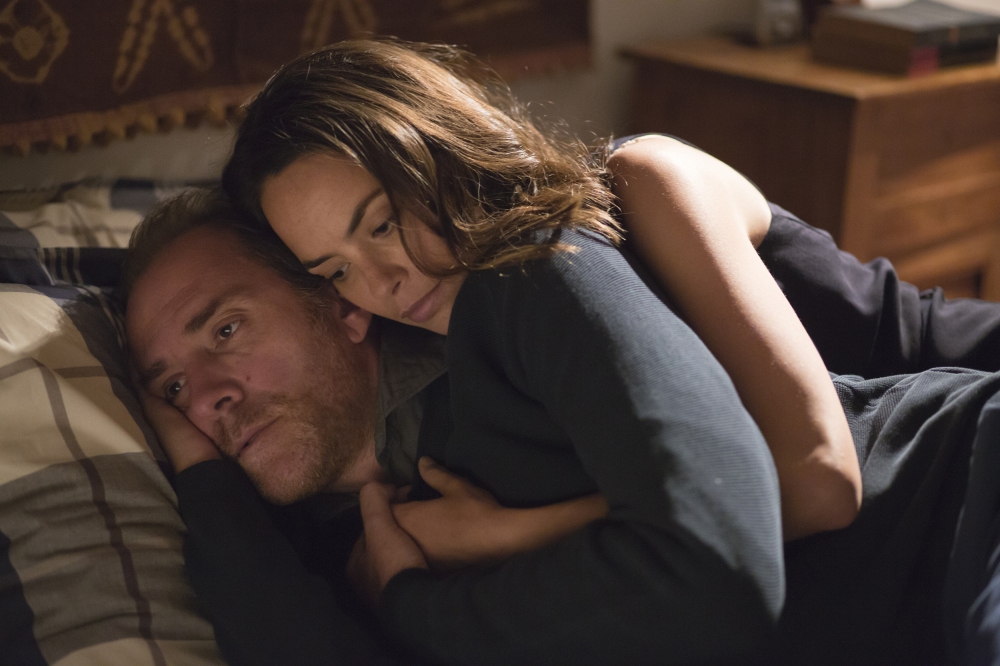 The moment when Oliver Ashford bellows his love for Dido in Amma Asante’s Belle will stay with me for as long as I can recall films. A three-time veteran of LFF, Asante showed then how well she can bring emotional resonance to real life stories, and balance the facts with the feels. David Oyelowo and Rosamund Pike play the lovers divided by background but kept together by their mutual passion. Having first appeared at the festival in 2004 with A Way Of Life, there is no-one more deserving of the Opening Night slot than Asante.

An excellent drama about terrible gangsters. A claustrophobic hitman horror. A serial killer comedy. A Field in England. And Tom Hiddleston, dancing down a corridor, surrounded by air hostesses, while people get bludgeoned with a BAFTA. What ON EARTH could be next from Ben Wheatley? Well, guns. Stars. And lots of both. Filmed before last year’s High-Rise LFF showing, Wheatley has said he wants Free Fire to show the truth of arms attrition – the blood, the swearing and the many, many misfires. However bad the weapons, with Wheatley directing and Laurie Rose the DP again, this one is sure to hit the target.

Who else have you seen around these parts before? Who would you love to see back at LFF again? Let us know in the comments below, and on Twitter at @dreamdepends.